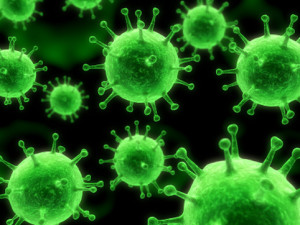 Detoxification is a popular process among those who have discovered how toxic some element of their lifestyle is and want to restore their health. A detox plan may include a wide variety of healthy, natural foods, exercise and spa treatments. When a detox is complete, a person’s body chemistry, pH levels and metabolism are functioning much better than they were prior to the detox. We do a great deal to keep toxins out of our systems, but many people do not even know where toxins come from. The fact is, they come from all over.